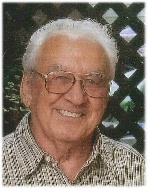 Thomas J. Shriver, age 87, of Montgomery, passed away peacefully on Tuesday, December 7, 2021. Memorial Mass of Christian Burial will be held on Thursday, December 16, 2021 at 11:00 am with visitation one hour prior at Most Holy Redeemer Catholic Church in Montgomery. A celebration of life will be held in spring 2022.

Thomas was born to Michael Raymond and Agnes Loretta (Reedy) Shriver on September 10, 1934 in Watertown, SD. He married Dorothy Hillstad on April 2, 1954, and they raised a family of five children.
Thomas worked as a railroad conductor for CNW and UP Railroad in Minnesota, Iowa, and South Dakota. After Dorothy had passed away, Thomas remarried Jane Mary (Malecha) Pesta on March 10, 2012 at Holy Redeemer Church in Montgomery. He was a proud member of the United Transportation Union and enjoyed spending time with his family.

Arrangements are with the Schoenbauer Funeral home in Montgomery. 507-357-6116. On-line condolences may be left at www.schoenbauerfuneralhome.com. 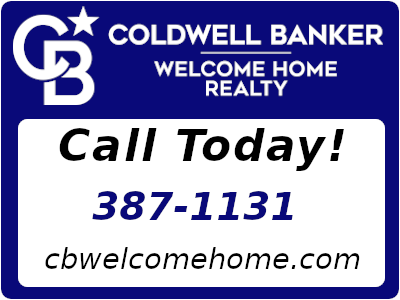