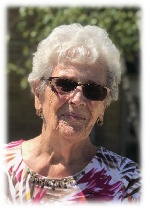 Jacquelene Joyce Simonette, age 90, of Le Center, passed away on Monday, December 13, 2021 at Mayo Hospital in New Prague. Visitation will be held on Tuesday, December 21 from 8am-10am with Memorial Mass of Christian Burial to follow with all at St. Mary’s Catholic Church in Le Center. Interment will be held in the Calvary Cemetery in Le Center at a later date.

Jacquelene was born on April 27, 1931 to Gilbert and Blanche (Romine) Miller. She was a graduate of Le Center High School. Jacquelene was united in marriage to Clayton Simonette on April 30, 1949 at Washington State Marine Base. She worked at Brinkton’s in Le Center, Munsingwear in Montgomery and was a homemaker. She loved nature, flower and vegetable gardening, reading, baking, sewing, and travelling with friends and family.

Arrangements are with the Le Center Funeral Home in Le Center. 507-357-6116. On-line condolences may be left at www.lecenterfuneralhome.com. 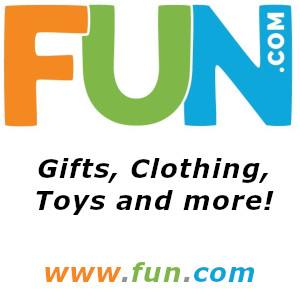