Richard “Dick” Shouler of Le Center, passed away on Monday, April 18, 2022 at his home. Visitation will be held Friday, April 29 from Noon to 2:00 p.m. with a prayer service at 2pm all held at the Le Center Funeral Home in Le Center. Interment will be in Alexandria at a later date.

Richard was born on May 6, 1951 in Rockford, IL to Ralph and Louise (Troller) Shouler. He was united in marriage to Deborah Runge on March 6, 1971 in Rockford, IL. He was self-employed as a home builder. He enjoyed golfing, NASCAR, riding motorcycles, rebuilding cars, and most of all spending time with family and grandchildren.

Richard is preceded in death by his parents.

Arrangements are with the Le Center Funeral Home. 507-357-6116. On-line condolences may be left at www.lecenterfuneralhome.com 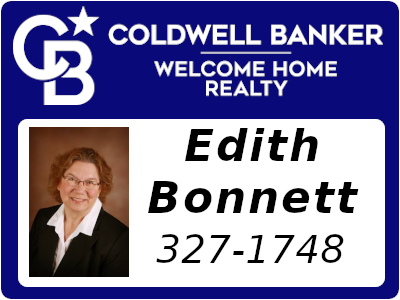