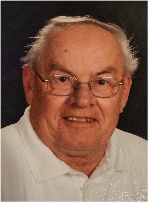 Lloyd Thomas Viskocil, age 79, of Montgomery passed away on Saturday, July 9, 2022 at his home. Visitation will be held Thursday, July 14 from 4pm-8pm at the Schoenbauer Funeral Home in Montgomery. Mass of Christian Burial will be held on Friday, July 15 at 11am with Fr. Tom Niehaus officiating, with visitation one hour prior at Most Holy Redeemer Catholic Church in Montgomery. Interment will be held at St. John Catholic Cemetery. Military honors will be provided by the Montgomery Area Veterans Honor Guard.

Lloyd was born on January 25, 1943 in New Prague, Minnesota to Alfred Sr. and Eleanor (Kukacka). He was a graduate of St. Raphael Catholic School and Montgomery High School. Lloyd was united in marriage to Ruth Speiker on April 15, 1967 at All Saints Catholic Church, Lakeville, MN. He was a member of the National Guard. He worked many jobs throughout the years including Polar Panel, Wick's Homes, Luger Boats, Green Giant and many various construction trades. He then worked as a welder for 36 years at (MVE) Chart in New Prague. His proudest achievement was the business he started with his little brother Al Jr., (Viskocil Enterprises). 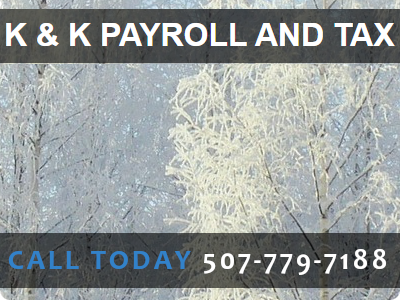