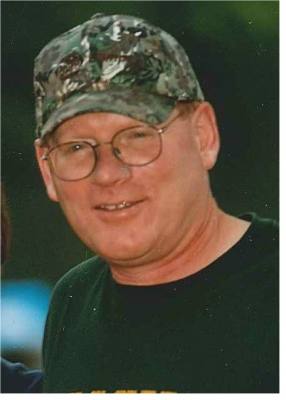 Willis “Bill” Claude Collins, Jr., 72, of Le Center, passed away unexpectedly on Wednesday, September 28, 2022, at Mayo Systems Hospital in New Prague after a short battle with cancer. Visitation will be held on Thursday, October 6 from 4pm–7pm at the Le Center Funeral Home. Mass of Christian Burial will be held on Friday, October 7 at 11am with Fr. James Stiles officiating at St. Mary's Catholic Church in Le Center with visitation one hour prior at the funeral home. Burial will be held at Calvary Cemetery in Le Center at a later date.

Bill was born on June 9, 1950 in St. Peter to Willis “Bill” Sr. and Agatha (Schaus) Collins. He graduated from McKinley High School in Le Center in 1968, he then continued schooling at Mankato VoTech for 2 years to become an Auto Technician. Bill was united in marriage to Theresa Prchal on February 5, 1972 at Holy Redeemer Catholic Church in Montgomery. Bill worked as a Master Mechanic for Boyland Chevrolet for 28 years, 10 years until his retirement at St. Mary’s Catholic Church in Le Center doing maintenance and part time for Le Sueur County in the Maintenance Dept for 6 years. He enjoyed volunteering, hunting, fishing, going to the cabin up north, and spending time with family. He was a member of the Sons of the American Legion and the Hibernians.

Arrangements are with the Le Center Funeral Home. 507-357-6116. On-line condolences may be left at www.lecenterfuneralhome.com
Back to all Obituaries