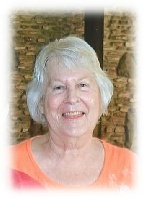 Janet Marie Pan, age 75, of Montgomery, passed away Saturday, October 9, 2021 at Mayo Systems New Prague. Visitation will be held on Thursday, October 14 from 10am-11:30am at Most Holy Redeemer Catholic Church in Montgomery with Mass of Christian Burial to follow at 11:30am with Father Tom Niehaus officiating. Interment will be held in St. John Catholic Cemetery in Montgomery.

Janet was born on July 6, 1946 in New Prague to Henry and Dorothy (Vlasak) Peroutka. She was a 1964 graduate of Montgomery High School. Janet was united in marriage to Bill Pan January 1969 and later divorced. Janet worked at various places in Montgomery including the American Legion Club, Green Giant, and currently Mackenthun's Fine Foods in Montgomery. She enjoyed gardening, socializing, attending music concerts, and spending time with family and friends.

Janet is preceded in death by her parents; brothers, Don Peroutka and Jimmy in infancy; grandson, Jeremy Pan.

Arrangements are with the Schoenbauer Funeral Home in Montgomery 507-357-6116. www.schoenbauerfuneralhome.com. 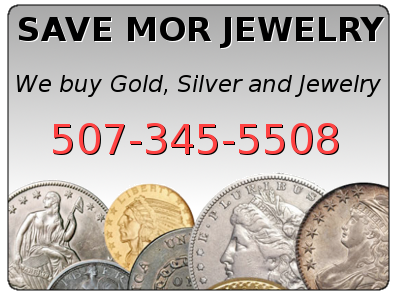