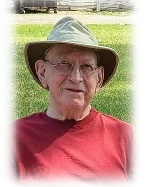 Donald was born to Agnes (Weiers) and James Coughlin on December 8, 1939 in New Prague. He went to school at Holy Redeemer Parochial School and Montgomery Highschool. He married Donna Jean Horejsi on June 26, 1965, at Holy Redeemer Catholic Church in Montgomery. He worked at Polar Panel in Montgomery and then at the Con Agra (Robin Hood) flour mill in New Prague.
Donald had a wonderful sense of humor. He enjoyed playing softball and euchre and was a fan of the Gophers and the Vikings.

Donald is preceded in death by his wife, Donna Jean Coughlin; and his parents, Agnes and James Coughlin. 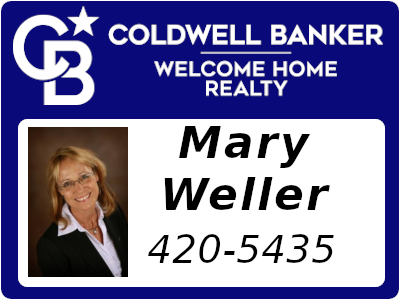