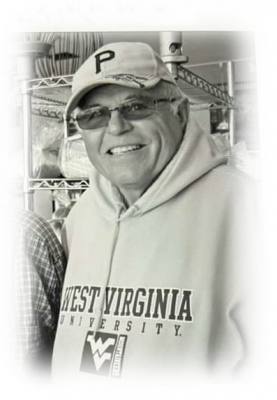 Gordy was born on May 29, 1951 in New Prague to Raymond and Dorothy (Laban) Prochaska. He attended Holy Redeemer Catholic School, where he first started his love of music. He graduated from Montgomery High School in 1969 and Normandale Community College where he graduated with AS Degree in Law Enforcement. During his lifetime Gordy worked as milkman, school bus driver, worked at Montgomery Wards, Minnetonka Labs/Soft Soap, Fremont Industries, Red Owl and Coca-Cola Company driving semi. He served 33 years of law enforcement for the Montgomery Police Department, Meeker County as Deputy Sheriff, St Joseph MN and with Ramsey County/State Fair Police. In the early 80’s Gordy started his own orchestra “The Little Fishermen” that specialized in old time and big band music. His band played in many states and even in parts of Europe. Gordy also enjoyed his hobbies of collecting tractors, playing soft ball and basketball, scrapping, and attending Pioneer Power, working on his hobby farm and hanging out with his family and friends.

Gordy was preceded in death by his parents, Raymond and Dorothy Prochaska and granddaughter, Ashleigh Blair.

Arrangements are with the Schoenbauer Funeral Home in Montgomery. 507-357-6116. On-line Condolences may be left at www.schoenbauerfuneralhome.com.