Jean was born on January 12, 1942 on the family farm in Le Sueur County to Thomas and Estelline (Kukacka) Kotek). She attended Montgomery Schools. Jean was united in marriage to George Joseph Mader, Jr. on October 29, 1960 at Holy Redeemer Catholic Church in Montgomery. She worked in housekeeping at Mala Strana Health Care Center. She enjoyed baking, cooking, shopping, and socializing.


Arrangements are with the Schoenbauer Funeral Home in Montgomery. 507-357-6116. On-line condolences may be left at www.schoenbauerfuneralhome.com 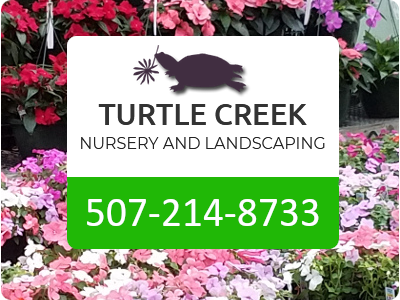